The reality of being a landlord during ‘off-weeks’ 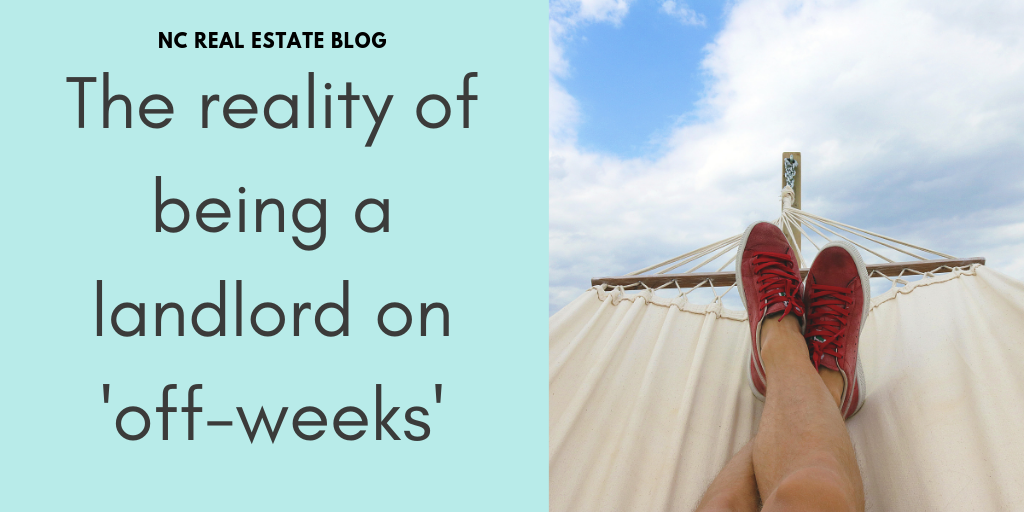 I describe an ‘off week’ as a week where any deal I’ve got going on isn’t really doing anything.

Granted, we are in the middle of August, most people are on annual leave.

I’m waiting on two sets of architects to give me plans… and both are on opposite sides of the Atlantic.

In the meantime, the realities are that I still have to oversee everything else that goes on…

Finalising my end of year accounts: Over the past two years I’m always caught out by the student loans company who take 9% of my rental profits, which effectively doubles my tax bill. PLUS this year my tax bill has hit a threshold where HMRC want my 2019/20 tax on account… so I’m essentially doubling up on tax bleurgh in January.

Side Note about this… so as we all know this year, properties in our own name are only allowing for 50% of the mortgage interest to be deducted. Which means that on the tax returns it’s showing a higher property income.

I’ve been working on a remortgage of one of my properties and, because my income is effectively showing higher than last year, I’m more eligible for higher lending?!

The lender has ignored the bottom of the tax return whereby the mortgage interest is noted. Ermm, that’s going to go wrong for banks somewhere along the line!!

Dealing with Air BnB Guests: Why is it, that the minute I take time to do something for myself. I.e. Stop working at 2pm and hit the beach with my paddleboards. That that’s the time when there is a problem that the guest simply needs to scream at me for. After letting said guest rant… turned out, he’d not set the timer for the oven which is why it wasn’t working.

Managing agents not transferring rent:  You say I’ll have it by the 10th month, it’s now the 13th and there’s no rent in my account… they’re then surprised when I charge them interest for holding the rent too long as they had confirmed the tenant had paid on the 1st month.

If you get into property investment and expect it to be all bells and whistles constantly doing deals, it really doesn’t happen like that.

You have to buckle down and deal with the day to day stuff, which is as mundane as it sounds… usually it involves chaser emails, a few phone calls and then putting a note in my calendar for chasing things up if I don’t get a reply.

In my experience, it’s the day to day, which makes the money. You stay on top of what’s happening and your income will continue to flow!

Do you agree? How’s your August going? 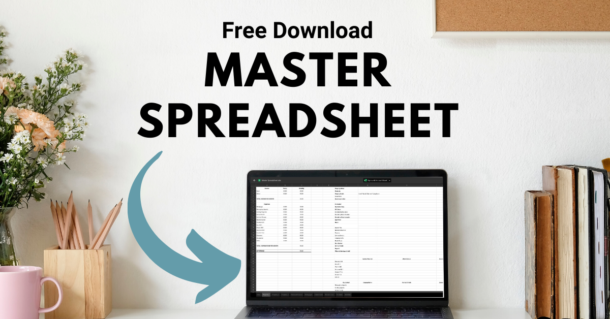 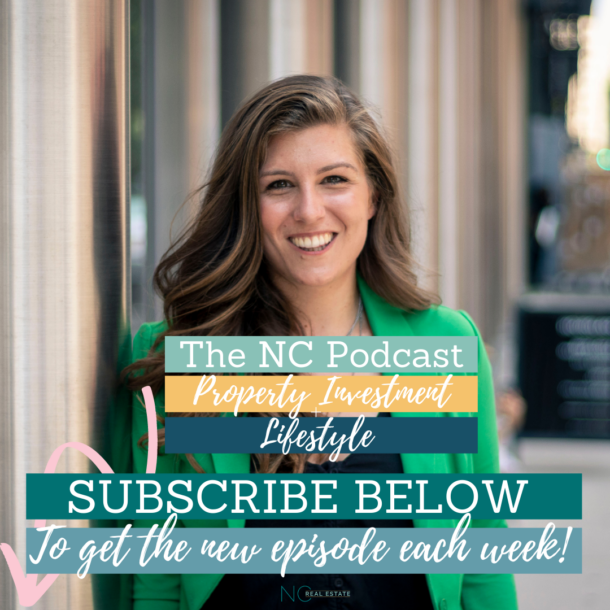